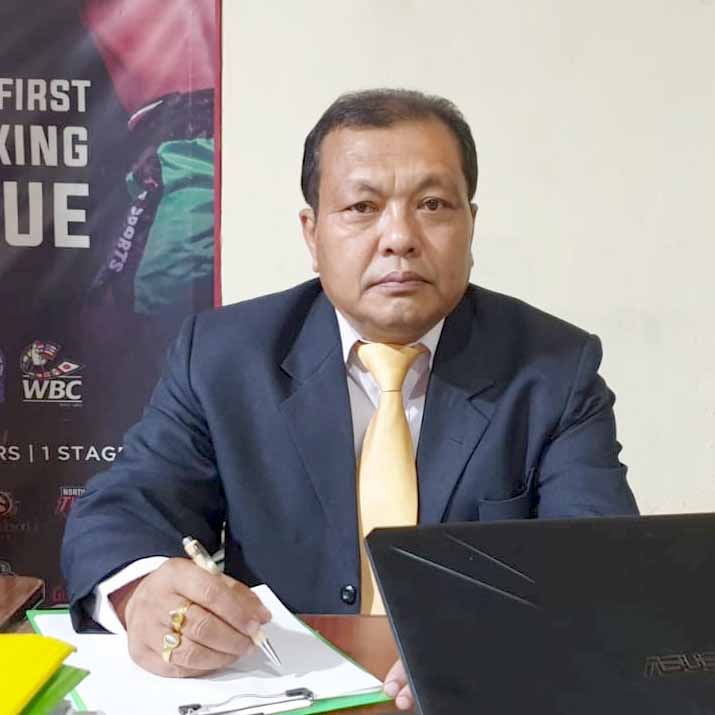 FROM THE DESK OF PRESIDENT

Despite the modern form of boxing set in Manipur in 1940s much before Manipur becoming a part of India, Kin Thinnaba (boxing) has been part of the physical fights amongst the children of Manipur society and culture for centuries. This practice of fighting and its spirit can easily motivate sports persons of Manipur to adapt to the modern Olympic form of boxing.

History also has it that the first State Level Boxing Tournament was held at Churachand High School (presently Churachand Higher Secondary School) before 1948. The Exhibition Match of Boxing at Mapal Kangjeibung organised by Sagolshem Indramani in 1954 inviting boxers from outside of Manipur was key in motivating the youths of Manipur to join in boxing discipline. The year 1980 was a watershed for Manipur boxing when Mr. L. Ibomcha Singh and with Sri N. Kuber Singh organised a Boxing Camp at Mapal Kangjeibung Imphal. A Time Line of history of Manipur Boxing is also presented on this website.

Boxing movement in Manipur started in 1940s under different names and styles passing many stages and struggles, had finally shaped into Manipur Amateur Boxing Association (MABA) and become a registered body under Co-operative Societies Manipur bearing its Registration No. 3337 dated February 3rd, 1981.

We should not forget our forerunners who struggled a lot with limited resources to handover us the present status boxing and MABA as well for which we are proud of them. Without their contributions, we would not be able held our heads high before the world for producing famous boxers from this small State of Manipur.

It is undeniable fact that Ngangom Dingko’s Gold Medal for Boxing in Asian Games 1998 at Bangkok for India after a lapse of 18 years has motivated many young athletes of Manipur to join the game of boxing and fight for Manipur and India to bring laurels.

To keep Manipur Boxing Movement alive and groom many more pugilists to fight in the National and International Area to bring laurels to Manipur and India is not an easy task. Without the contributions and cooperation of the Government, sports loving people of Manipur in general and boxing lovers in particular, and the dedicated and hardworking coaches and trainers and members and office bearers of MABA.

I being the President of MABA seek your kind cooperation and invaluable support morally, physically financially and materially to keep Manipur Boxing Movement alive and move forward to produce more and more National and International boxers to bring laurels to Manipur and India. 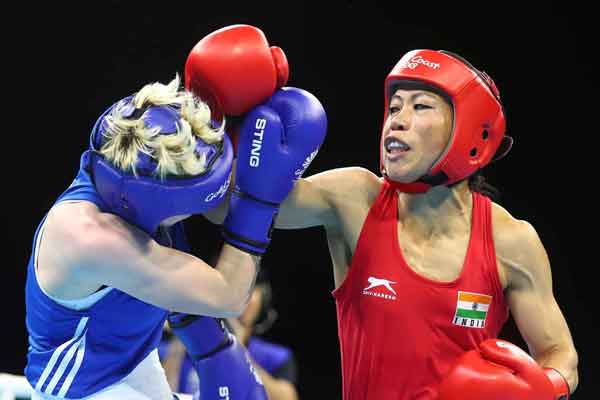 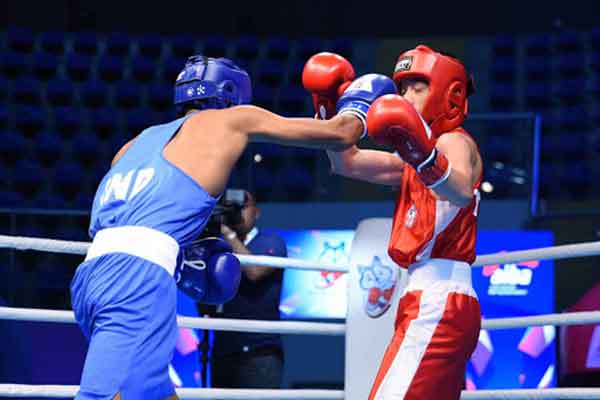 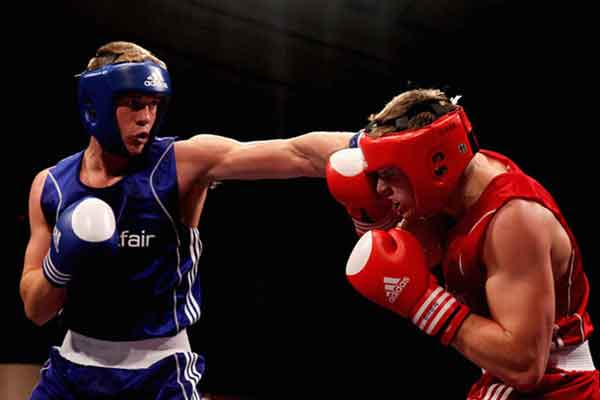 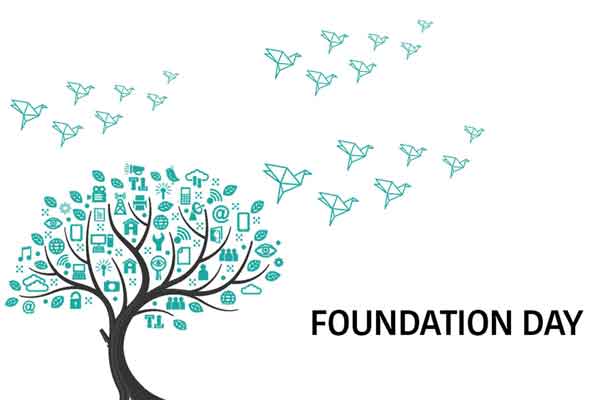 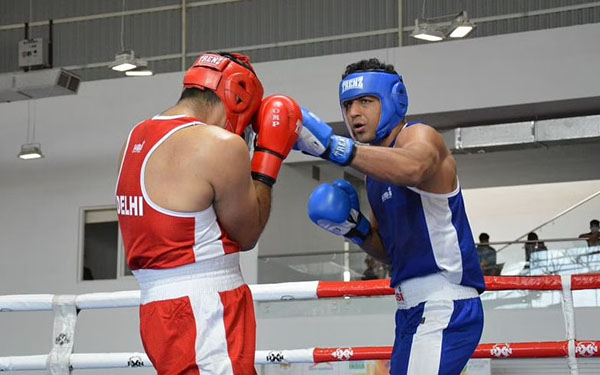 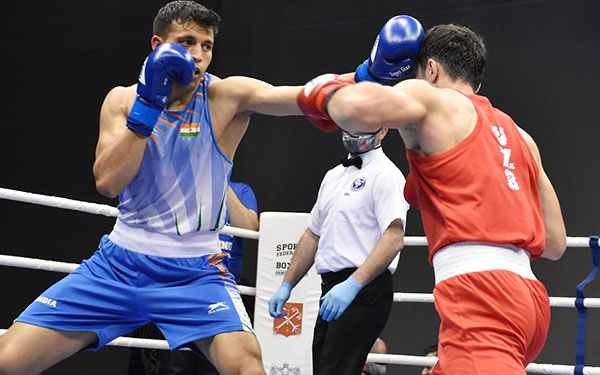 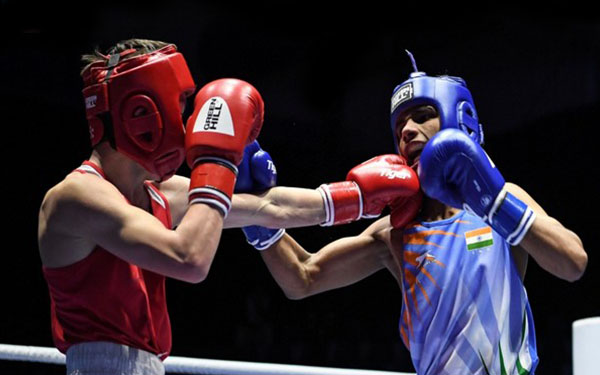 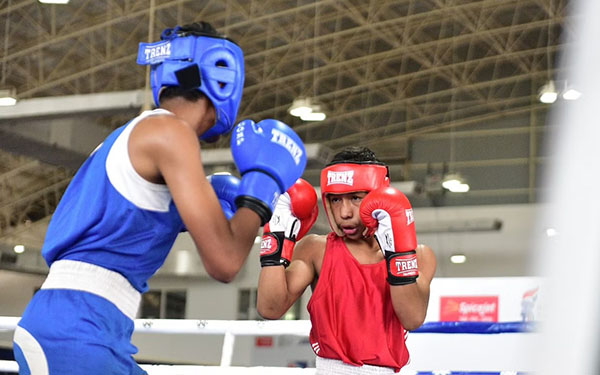 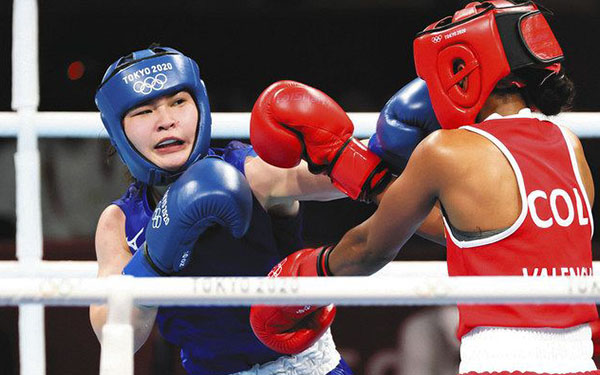 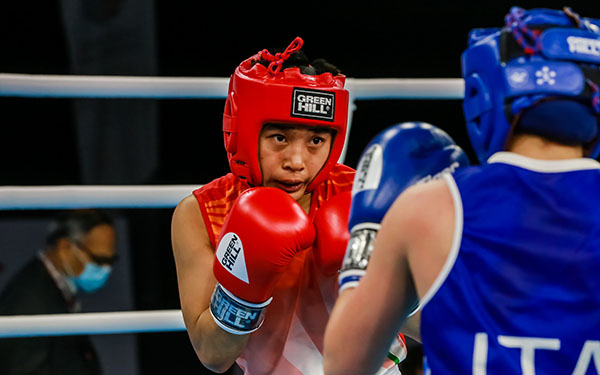 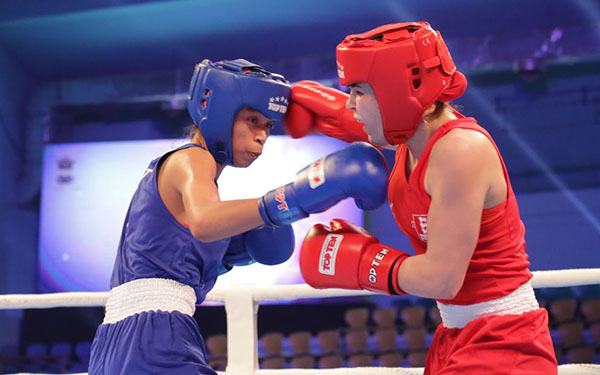 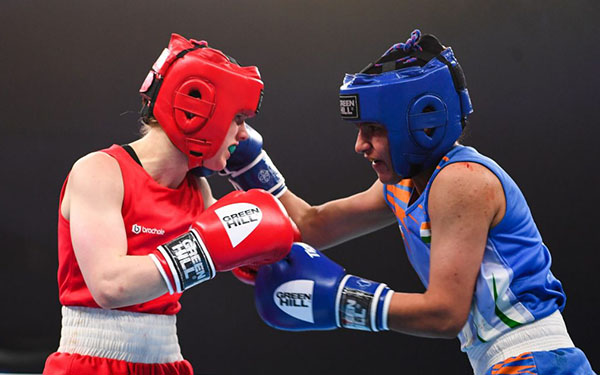 - In Manipur, Boxing was seen at the early period of 1946 - 47. It's also an oldest game in Manipur.
- The first State level Boxing Tournament was venued at Churachand High School, prior to 1948. In the middle of 1948 the second State Level Boxing Championship was held at Arian Hall.

- An exhibition match of boxing at Mapal Kangjeibumg organised by Sri Late Sagolsem Indramani singh, he invited some boxers from outside Manipur they are:- 1. Ashok Ganguly (Bengal) 2. Nilamani Das (Bengal) 3. Modhushodon Pande (Bengal) 4. Narod Sarkar (Bengal) etc. They were accommodated to Bengali High School by Mr. Himat singh commissioner of Manipur. The first bout was Mr. A Ganguly vs S. Babu singh.

- Meanwhile, when we traced the history of Boxing before 1981 there is a barrier of "His Left Hand" now it becomes proverb in Manipur Late Sri Sapam Babu Singh of Keishampat Aheibam Leirak. Three times champion of Mr. Manipur Sri I Leikendro Singh narrated that sometimes in 1945 there was an exhibition match of Boxing at Mapal Kangjeibung Organised by Sri Late Sagolsem Indramani Singh. He invited some Boxers from outside Manipur they are:
1. Ashok Ganguly, Bengal 2. Nilamani Das, Bengal 3. Modhushodon Pande, Bengal 4. Narod Sarkar, Bengal etc.
They were accommodated to Bengali High School by Mr. Himat Singh commissioner of Manipur.
1970

- The period of 1980's was a very remarkable and a good harvesting decade of Boxing in Manipur. Mr. L. Ibomcha Singh and with Sri N. Kuber Singh jointly organised a Boxing camp at Mapal Kangjeibung. Many Local Clubs organizations also came forward.
1980

- The Manipur Amateur Boxing Association (MABA) was registered under Co-operative Societies Manipur under its registration No. 3337 of 3rd Febuary, 1981. The first President was Sri Sapam Nando and he was accompained by Sri Sapam Surachand Singh as Secretary General.
- The first State Level Boxing Championship was organised by the Association as its first actively as Johnstone School from 25th October to 08th November, 1981.
- The Championship trophy was snatched by Naoriya Pakhanglakpa Club led by Sri N. Kuber Singh present V.P of MABA. The first championship was totally a symbol of integrity because some boxers from the community of Tangkhul, Akhilla Tangkhul and Angam Tangkhul as well as Abung Anal from Toupokpi and from Muslim community Md. Goroba were participated. Thus the movement of Boxing revived again in Manipur.
1981

- The Kanglei Pathou Loinasang (KPL) from Keishampat organised an Open Boxing Championship under the guidance of MABA in the year 1983/84/85 successfully. Within a short period one after another Local Club/Organisations cropped-up. YPA of Uripok also organised a Championship in 1983 under the supervision of Sri Nando and Sri Ksh. Ibopishak Singh, Y.P.U of Keishamthong Elangbam Leikai was also hosted a championship in the year 1986/87.
- In 1987 Manipur hosted 19th National Jr. Boxing Championship at Kangla Assam Rifles. So, what we are getting a place of Boxing in India is only the efforts of our pioneers.
- Punna Hingminaba Khunai belongs to Uripok Naoremthong organised a championship of Boys and Girls in 2000. In that championship there were 189 Boxers altogether enrolled including 24 nos. of Female Boxers.
- In Manipur MABA has to cover many areas about Boxing but it is a very difficult job, just like counting of fish in a lake. The association is in a serious concerned whether there is any over look.
1983

- International record holders in women boxing Smt. M.C Mary Kom participated in that championship as her first time. The team of M.C Mary Kom (KYDC Club) from Sega Road was led by Sri L. Kishan as team Coach presently a member of MABA. AMADA also organised with Ideal Club, Tera Bazar and at Khangabok in different years. Championship of Nongada and Andro are also worth to be mentioned. Kongba Amateur Boxing Association and MABA also organised couple of tournaments in 2004-2005.
2004